Opy is not currently accepting new applications from merchants or offering new plans to customers in the US.

A peek over the horizon. 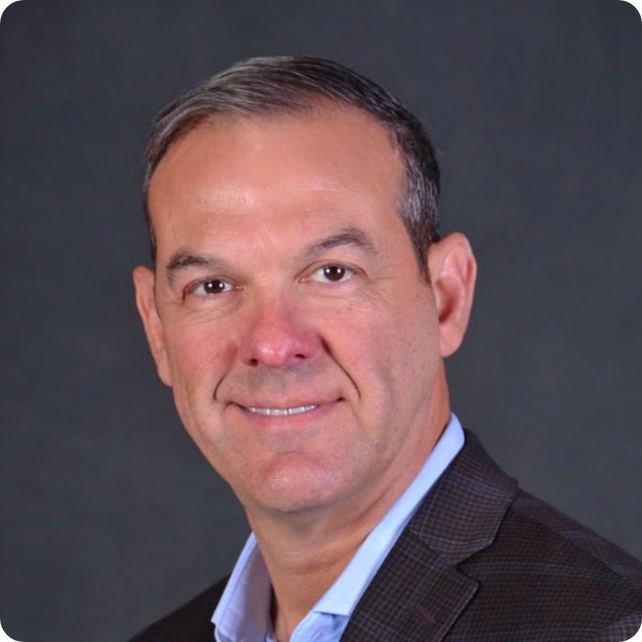 Openpay offers a highly differentiated, better BNPL solution for consumers and merchants. While Openpay can compete in retail with transaction values below $1,000, Openpay has a sweet spot for supporting higher value transactions up to $20,000. This flexibility in transaction ranges increases the market range beyond low-ticket value retail to include verticals such as Healthcare, Auto Repair, Home Improvement, Education, and large ticket retail. This, in and of itself, is exciting, as Openpay expands beyond Australasia and the UK, entering into the massive US market to become OPY USA (OPY).

But there’s much more to OPY that makes it exciting and at an entirely different level.

The US market is massively larger; it has an ongoing, unresolved, systemic, and age-old conflict between merchants and credit card issuers. Without regulated credit card pricing (interchange), and with a card issuer grip on the consumer (via US consumers’ preference for credit card rewards), it has been left to the commercial market to innovate itself out of this problem.

What OPY will do in the US market is much bolder than what meets the eye at first glance with the value proposition’s baseline mentioned above.

With OPY entering the US market with a stronger value proposition, enabled by the business model and platform designed for the US, we might witness a market shift of up to 10% of all high dollar credit card spend to BNPL. Let’s absorb that for a minute. 10% of a $3.9T market.

OPY will be one of the first US companies to introduce this model and boldly lead the merchants towards the payments alternative they’ve sought for so long. This value proposition has the potential to:

At scale, merchants would receive a much more valuable, and therefore cost-effective, payments solution than the interchange-based credit card model that they’re forced to accept today.

What you have to believe for this to be true:

This is intended to be achieved through a wholesale distribution strategy, and network OPY is lining up with the large US banks, payments processors, merchant aggregators, and an online marketplace.

The team OPY has assembled to accomplish this bold vision consists of veterans from the merchant and payments worlds. Former chairs, presidents, and senior partners from some of the largest names in retail, banking, fintech, and their advisors.

What you should know:

Given the boldness of the larger OPY vision, many of the incumbent, traditional players like card issuers may feel threatened. Still, some like Michael Miebach, the new CEO of Mastercard, understand and have invested billions in diversifying and participating in this tectonic shift. His strategy to acquire Vocalink, Nets, and Finicity are only three examples of clear evidence that he is unchaining the networks from their history of the issuer-controlled payment system and credit cards.

And it’s leadership like this that helps prime the US market for OPY, and why I believe in the significance of OPY’s US sunrise. Time for sunglasses? Together we will shine the light on the future of payments. 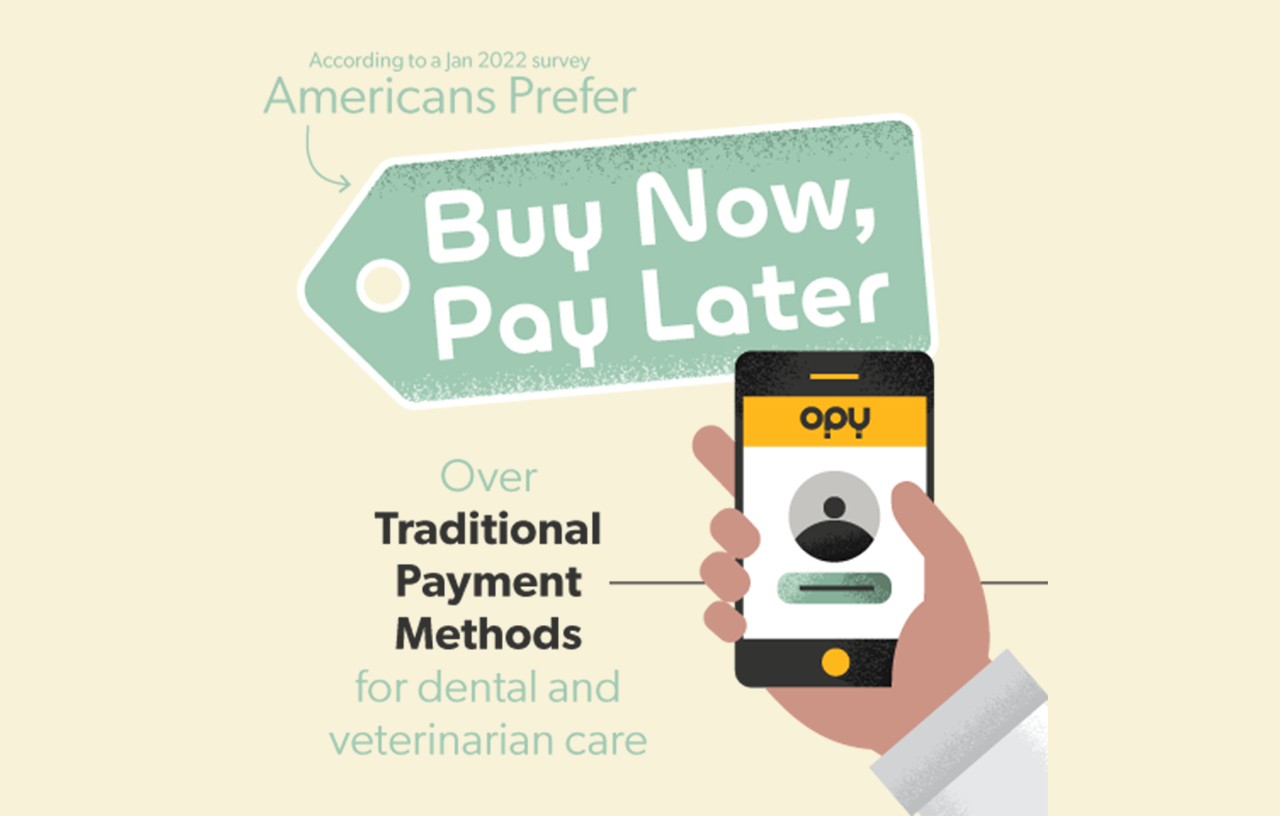 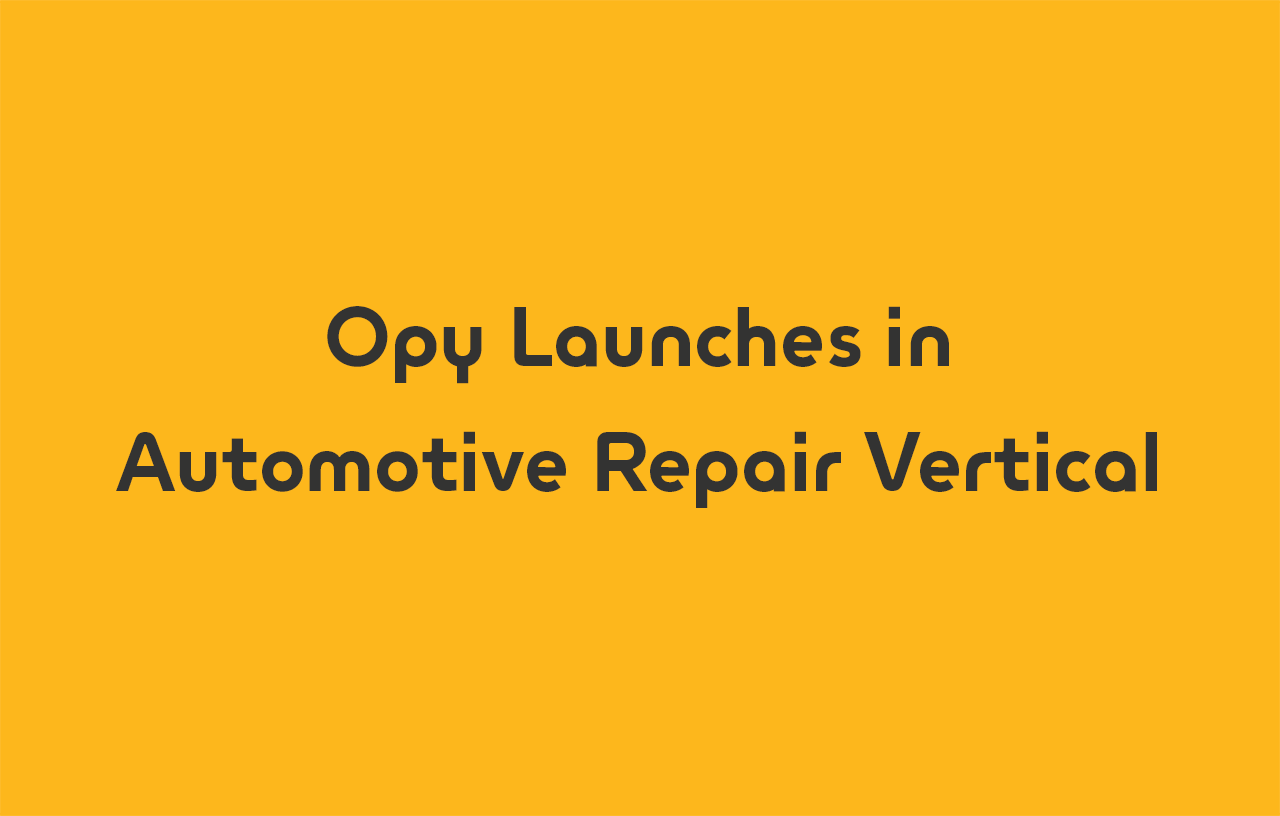 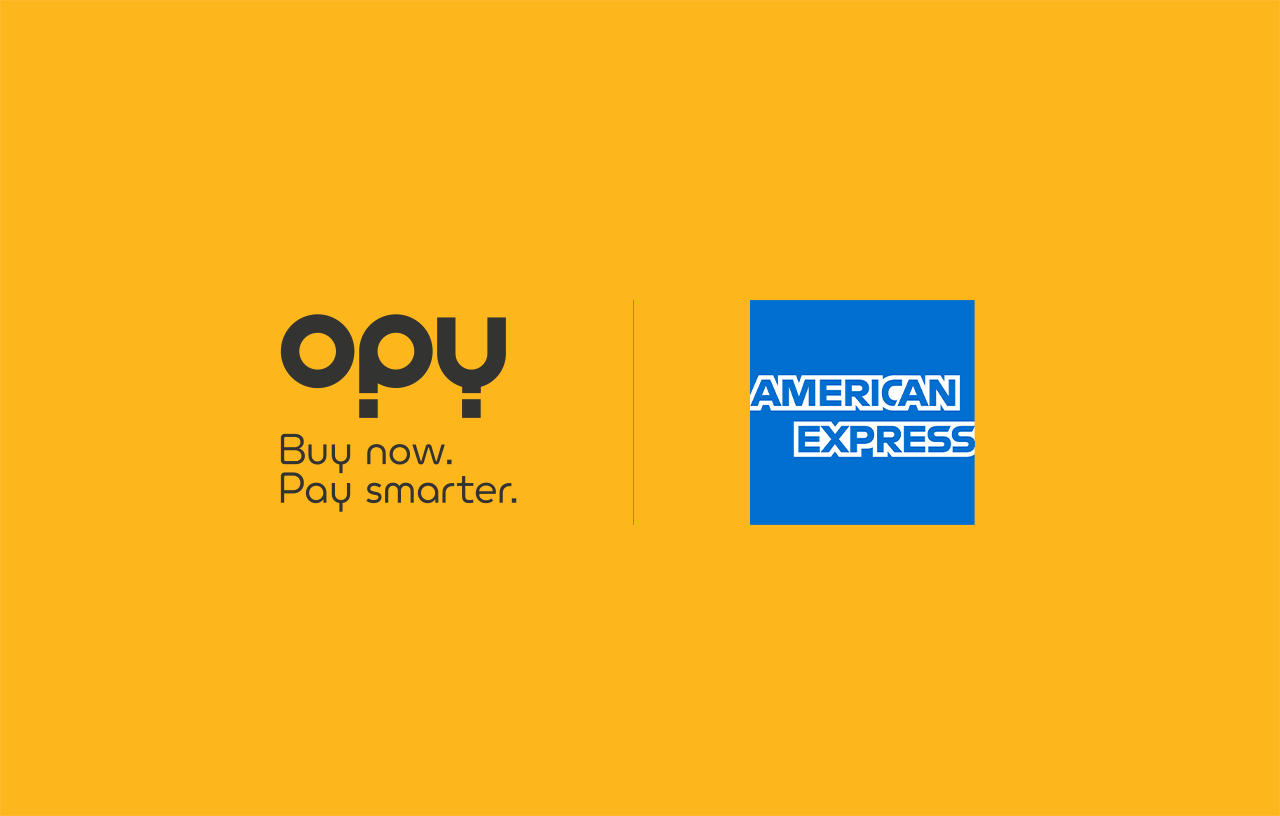 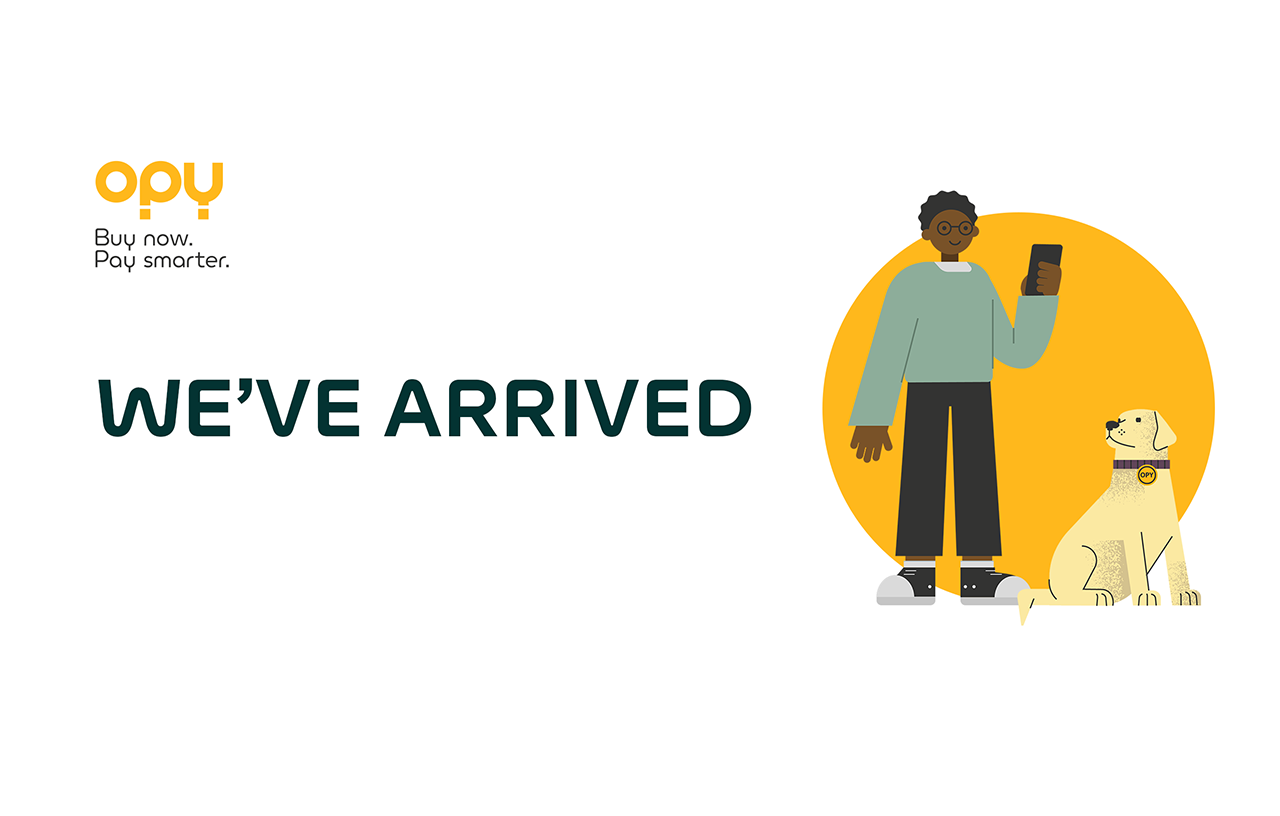 Buy Now Pay Smarter Opy Launches in the US. 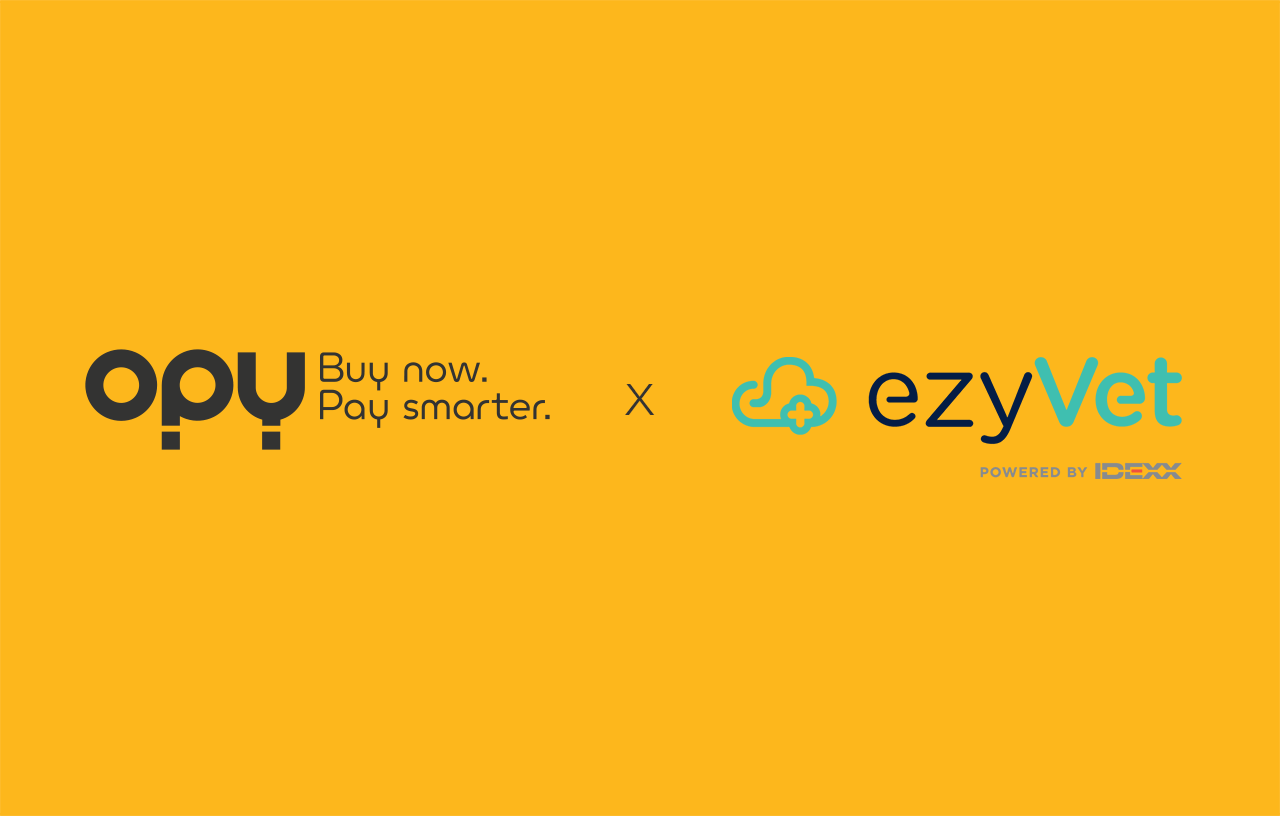 Opy Goes Live in the US with ezyVet. 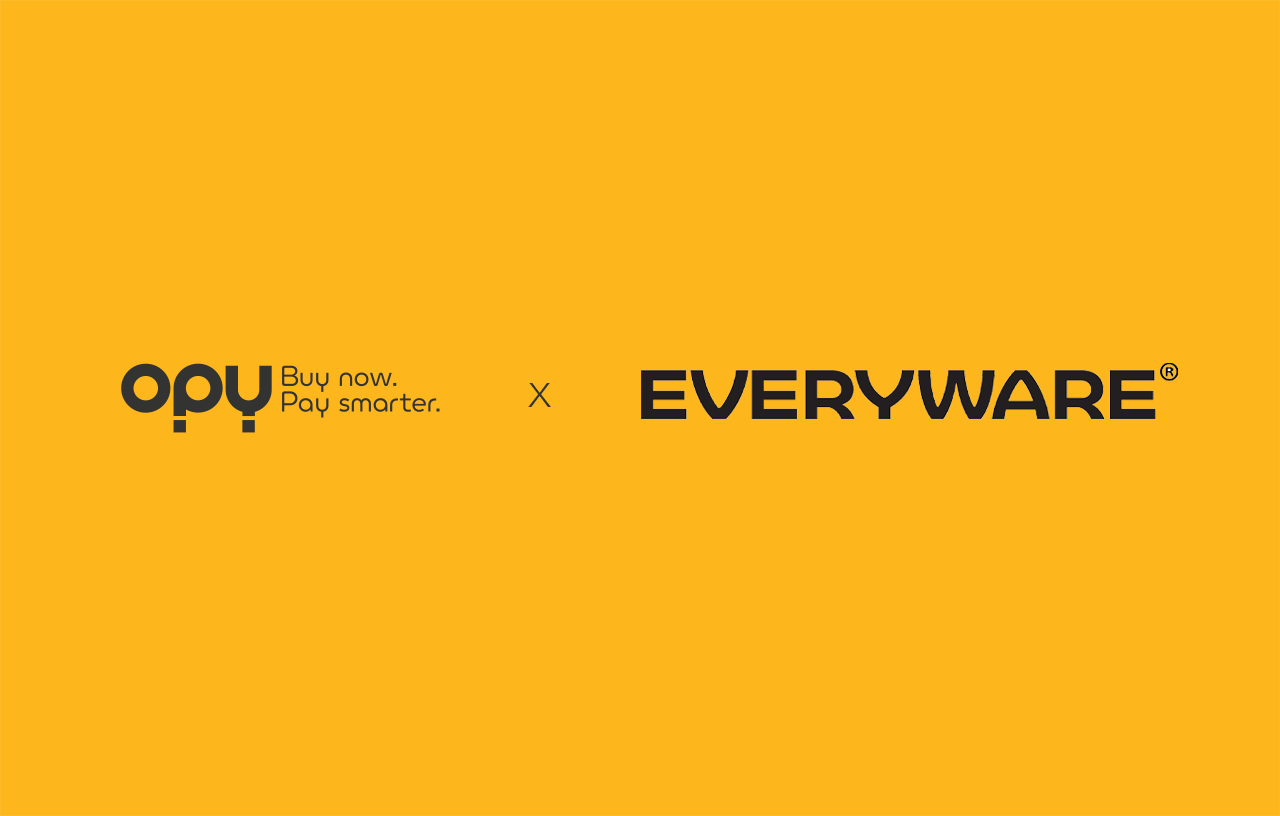 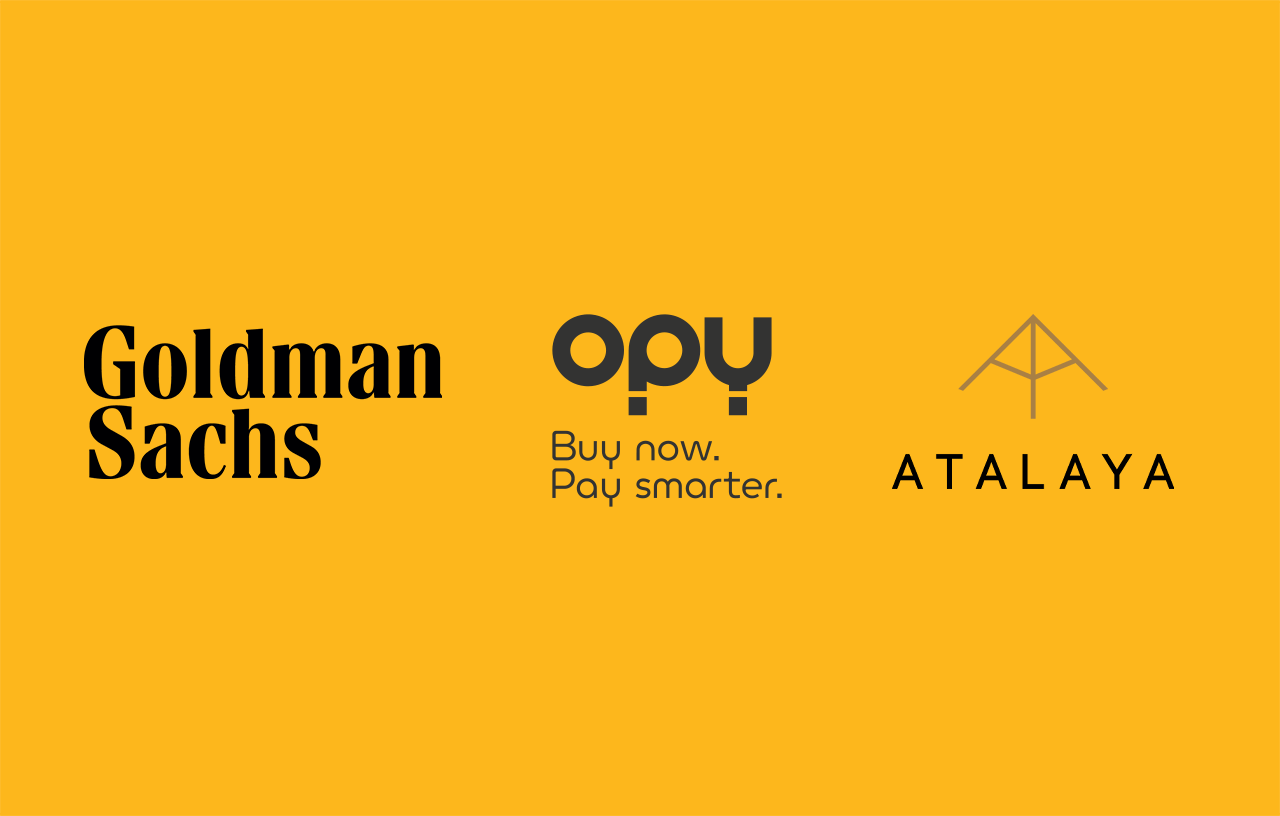 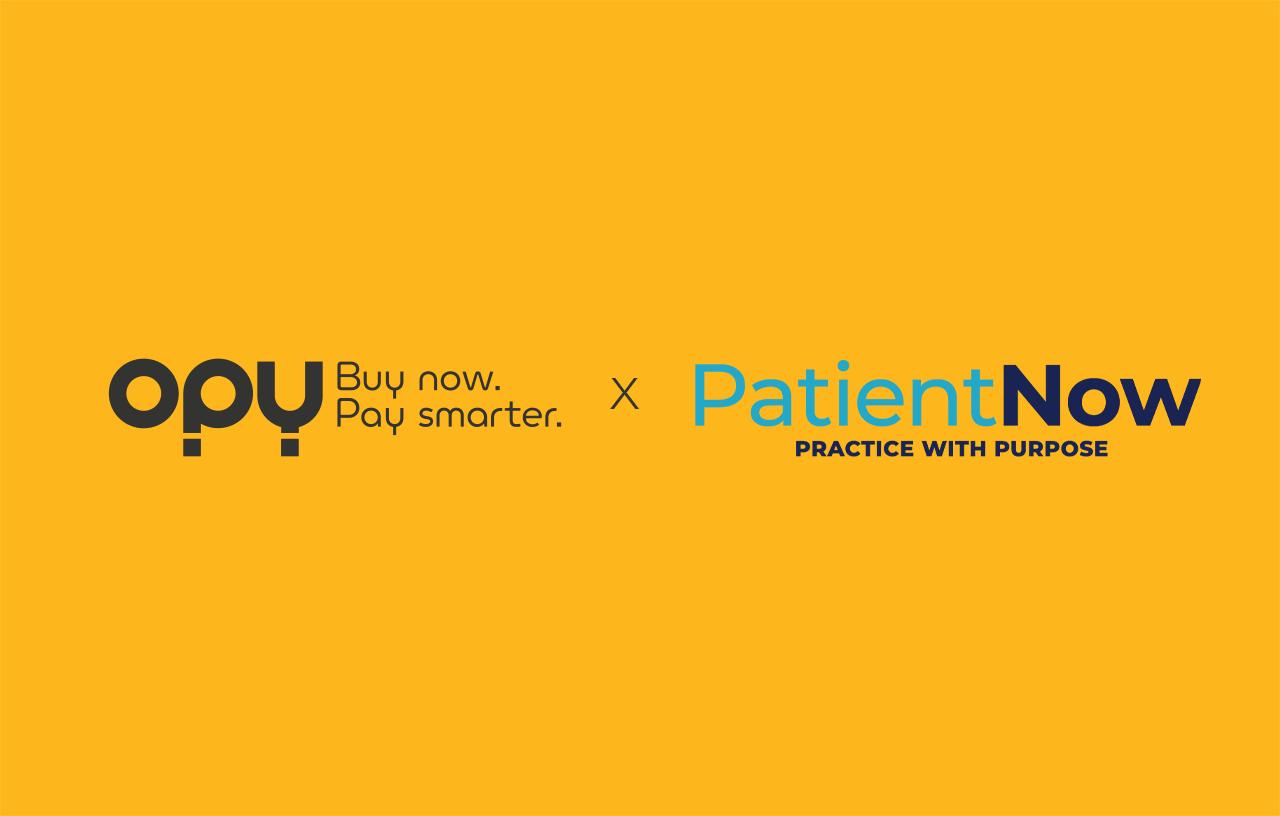 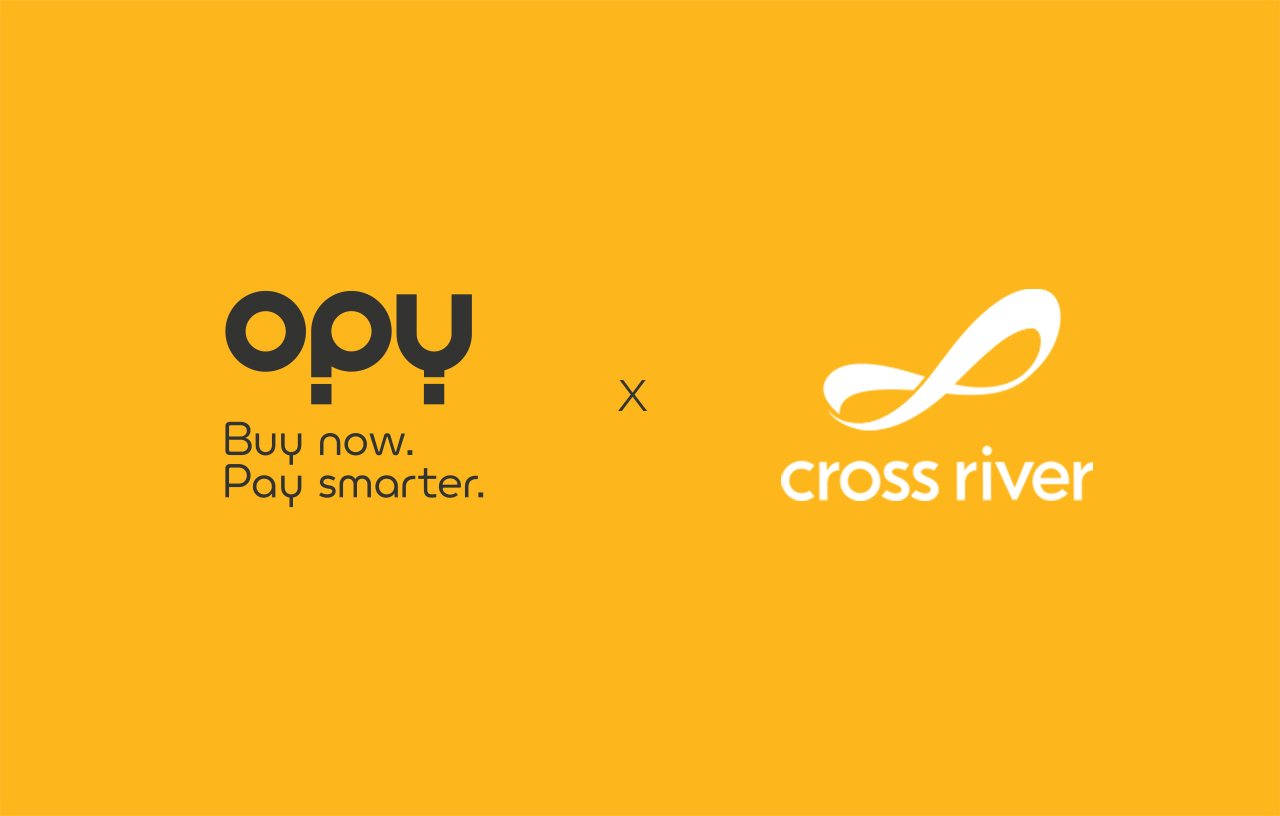 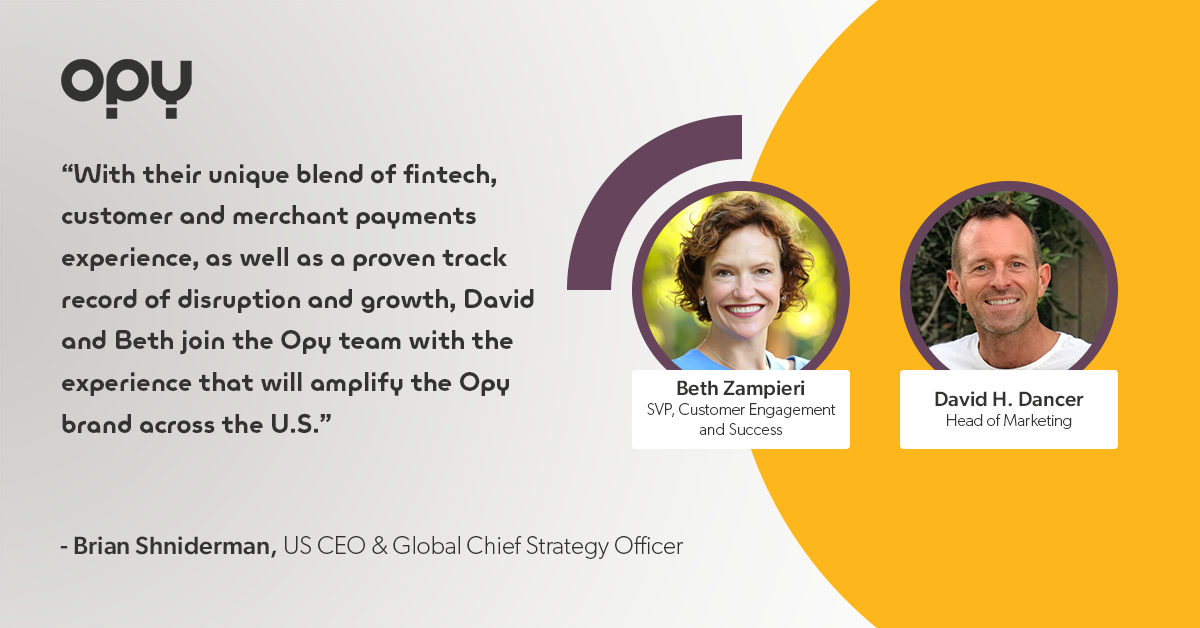 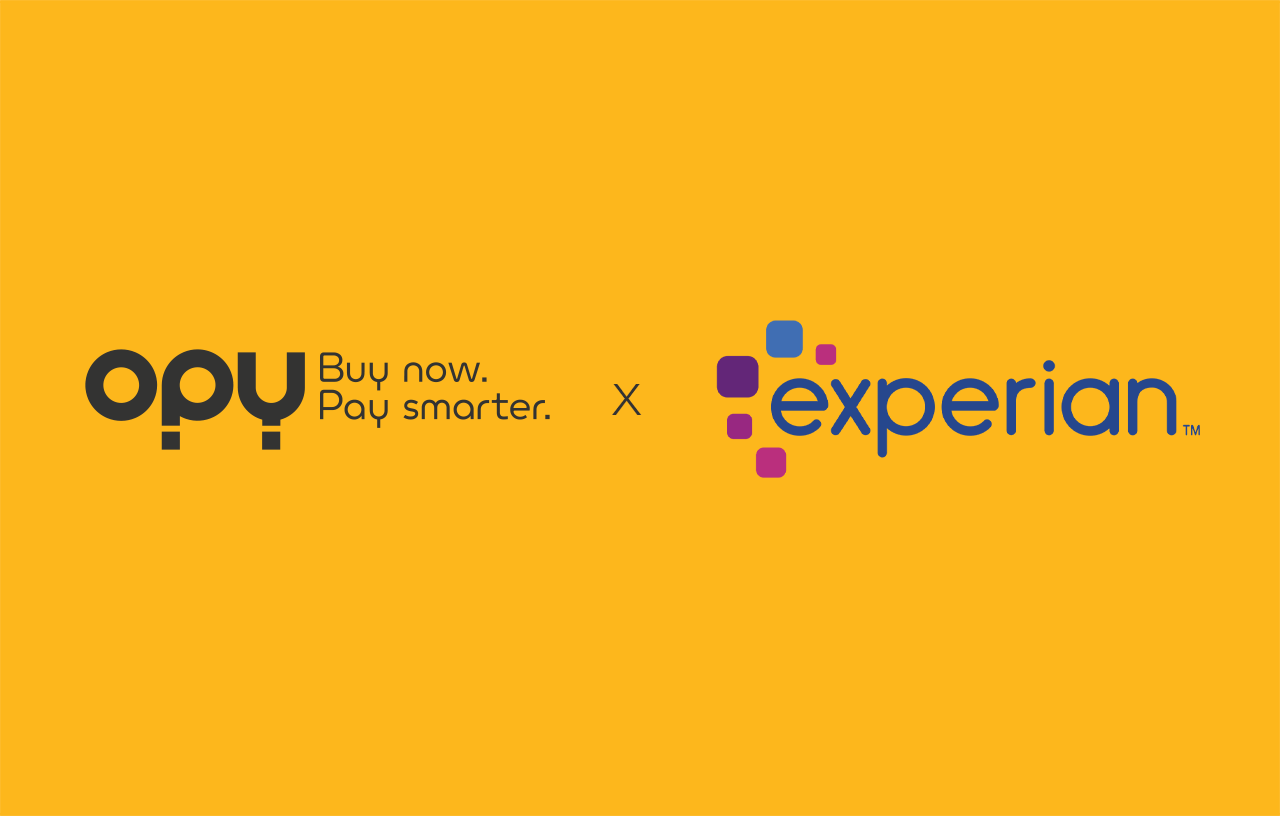 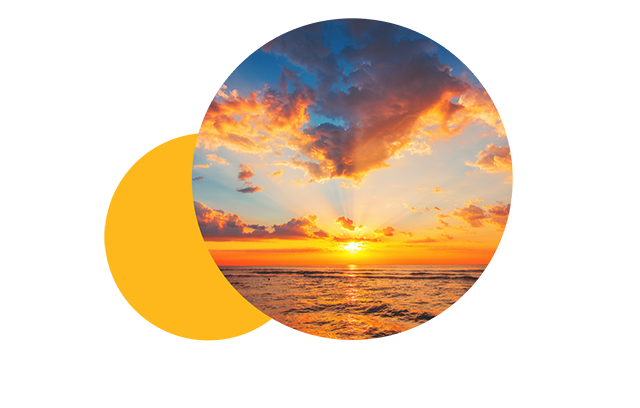 As The Sun Rises, The Heat Is On For Traditional Lending & Payments Players. 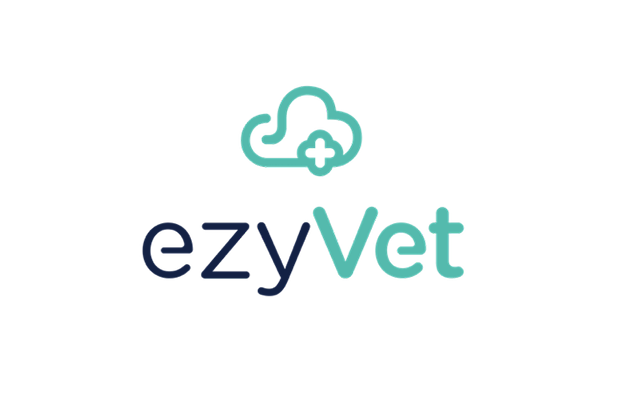 Openpay launches into US & UK Healthcare markets with ezyVet 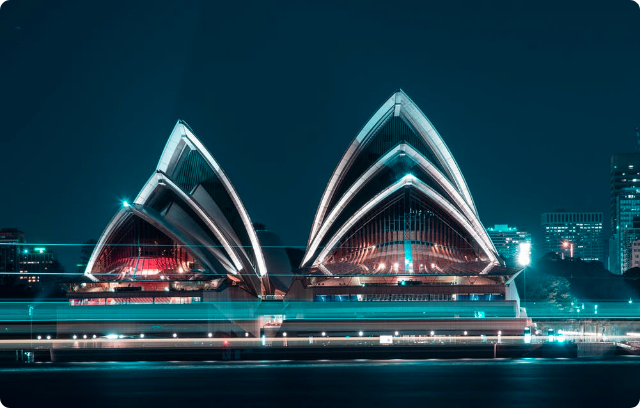 Openpay’s Sunrise into the US Market.

Our website uses cookies to make your browsing experience better. By using our site you agree to the use of cookies in accordance with our Policies.