Openpay reported strong FY22 performance and also made some important decisions during and after FY22. These decisions were to simplify Openpay’s model further to become a leaner, more efficient business, focused on the Australian market, where it is on a clear path to deliver cash EBITDA profitability by June 2023.

In FY22, Openpay Group announced a strategy simplification, focused on an accelerated path to profitability in Australia. As a result, the Group significantly reduced its UK operations with a view to exit that market. In July 2022, Openpay also announced its withdrawal from the US market, leaving Australia as its core operating jurisdiction.

OpyPro continues to grow in FY22 with record performance:

CEO of Openpay, Dion Appel commented: “During and shortly after FY22, Openpay rapidly responded to changes in the equity market and macroeconomic environment and simplified its business model. We moved quickly and made some tough decisions including exiting the UK market in January and pausing our investment into the US market in July. These decisions enabled laser beam focus on Australia, our most mature market, and the one closest to delivering cash profitability. The simplification strategy has resulted in a leaner and more efficient business where cost synergies will continue to flow into 2023, alongside the momentum of stronger performance, industry leading margins and unit economics and improved bad debts and arrears. It has also put a stop to the high investment required to pursue the US opportunity.

In August, Openpay also successfully completed a Private Placement of $18.25m and Share Purchase Plan of $5.86m. These funds will be leveraged to further solidify our simplified strategy to deliver cash EBITDA profitability by June 2023.”

Authorised by:
The Board of Directors
Openpay Group Ltd

Openpay partners with Till Payments 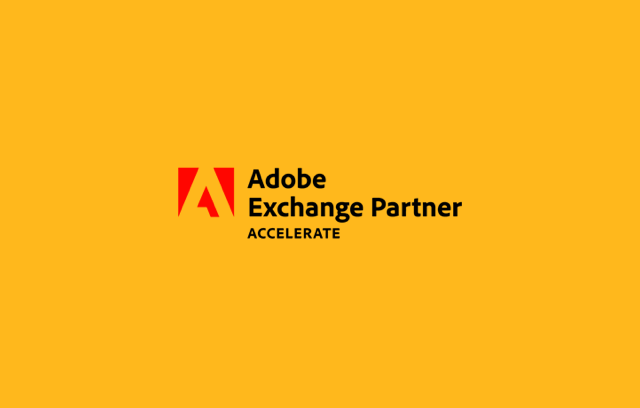 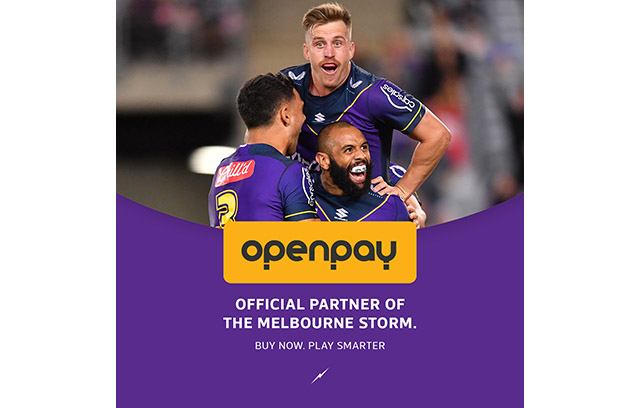 Openpay signs on as an official partner for Melbourne Storm. 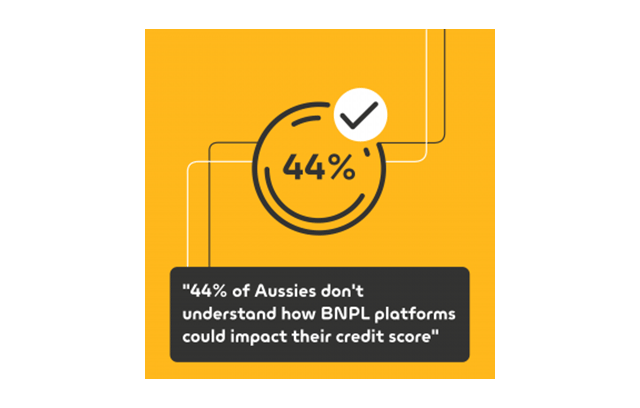 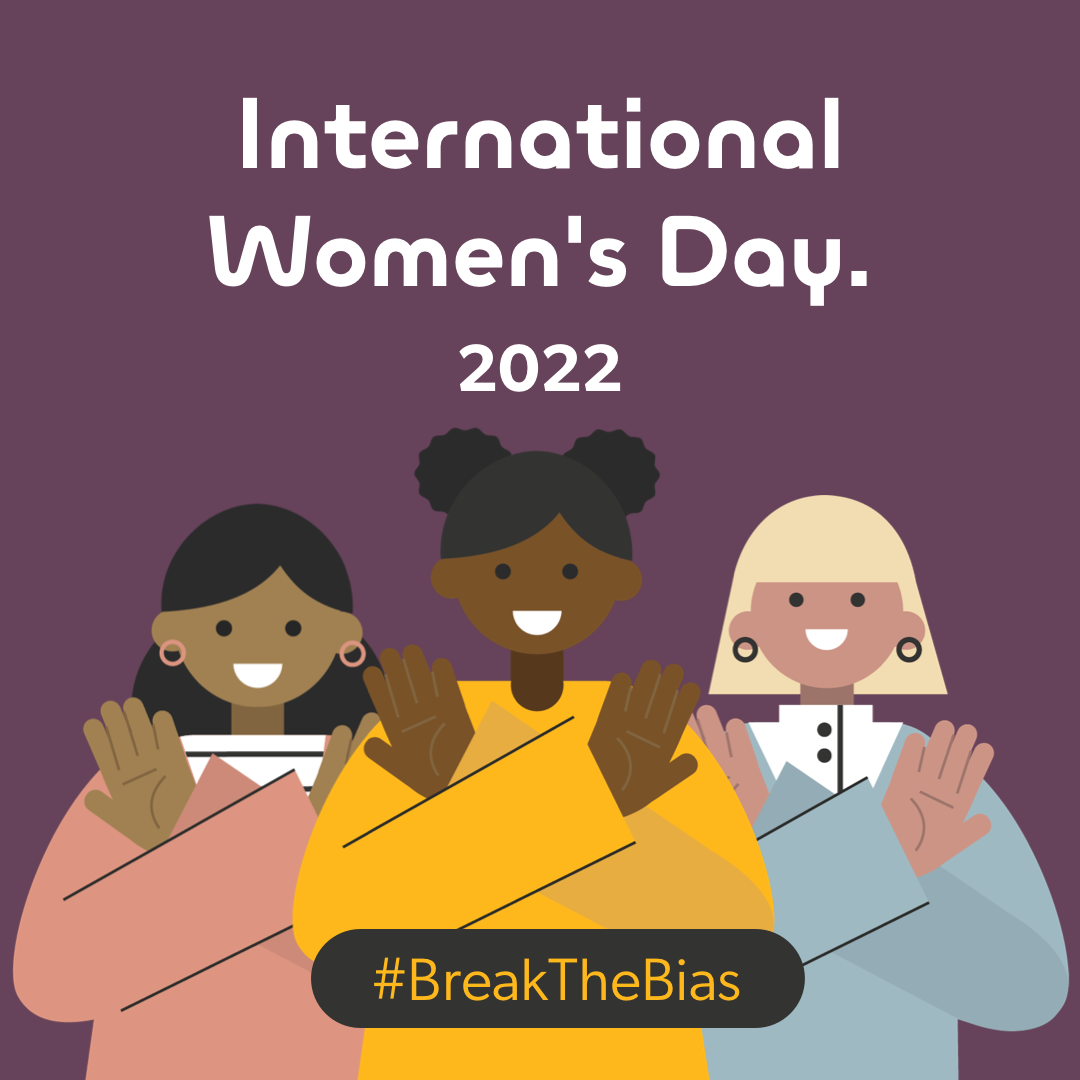 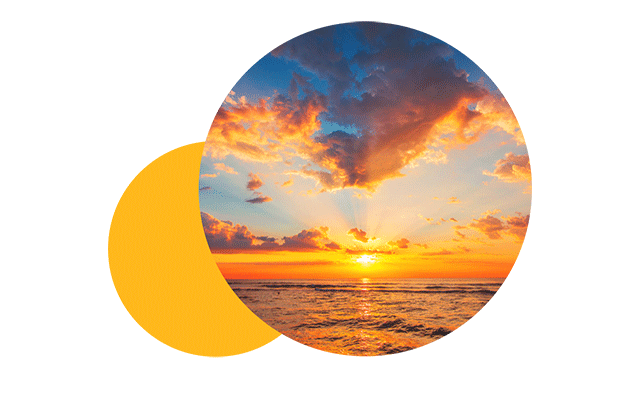 Openpay’s sunrise into the US market.

Speak to our investor team for any corporate enquiries.

Media and PR enquires can be made here.

If you’re interested in offering Openpay to your customers, drop us a line.

If you’re interested in partnering with us, speak to our Partnerships.

Interested in joining one of the worlds fastest growing FinTechs?

Join hundreds of places now offering their
customers the chance to pay smarter.